At 36C3, Erwin Ernst Steinhammer gave a Talk (in German) on lists of suspects suspected of being gay that the German police collected well before the Nazis' rise to power.
The police claimed that they had those lists just to keep their eye on the milieu.

When the nazis came to power they almost immediately used the lists to find and deport people to concentration camps where most of them were killed.

Ernst's point in the talk is that a benevolent government must take care not to aid a possible future extremist government by compiling lists of their prospective victims.

This reminded me of the Holocaust documentation center in Oslo. It has a fantastic piece of art just beside the entrance: a gigantic Hollerith punchcard.
It is an art installation by Arnold Dreyblatt based on work by William Selzer on genocide and statistics. 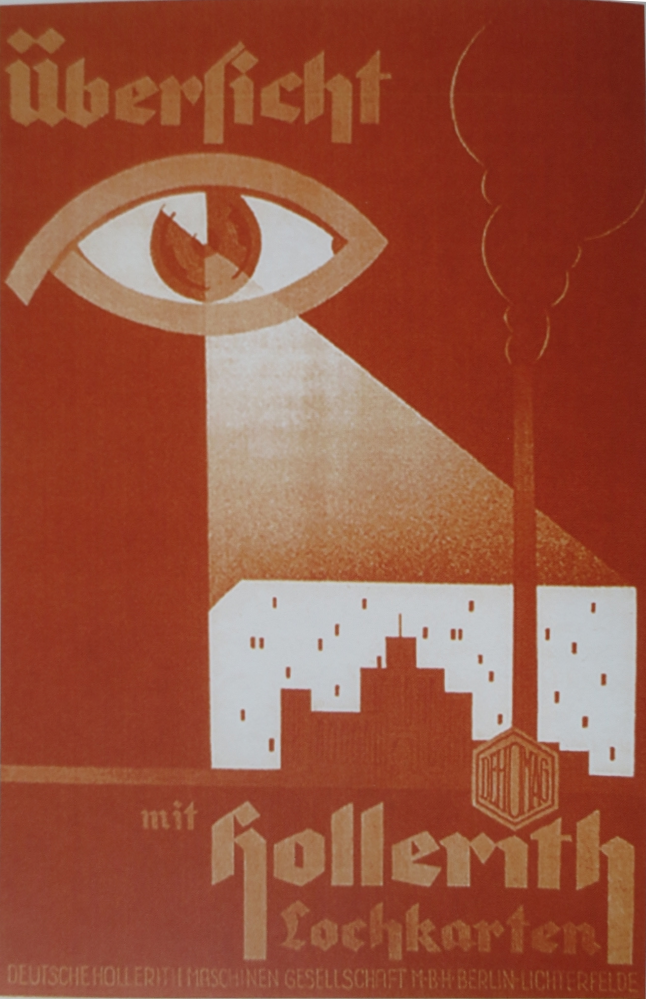 What the Germans did after the occupation and installment of a puppet-regime under Quisling was to conduct a census of the Norwegian population. And they used DeHoMAG, that is, IBM equipment.

(The Nazis did not need to search the census data to find, deport and kill Norwegian jews — jewish religious organisations provided the Nazis with membership lists.)

The punchcards from the census became interesting when the Germans were looking for young Norwegian men to conscript into labour service or the army.
And this is where history gets (even more) exiting. The Norwegian resistance knew about the German plans and the punchcard technology. They tried to destroy the database i.e. the collection of punchcards, but failed. They then proceeded to sabotage all of the IBM 405 tabulating machines in Norway.

The story of this fight against the abuse of census data is told by Oslo university's Jon Bing in Protecting personal data in wartime: The destruction of the alphabetic tabulators in Oslo.

Dreyblatt's artwork has its own book Innocent Questions with texts by Willam Selzer on the data gathering and subsequent analysis that typically preceeds genocides.